Why are the media and the Twitterati so desperate to regard Charlie Sheen as some kind of courageous hero for coming out as HIV-positive? Anyone daring to doubt Sheen’s sanctity is now branded as someone straight from the 1980s. All this is just a revolt against the sanctimonious search for faux heroes. From Caitlyn Jenner, the hero in chief of trans people, to Ellen Page and Cara Delevingne – both sanctified for coming out as non-straight in the gay-friendliest decade ever – Charlie Sheen is just the latest addition to this cult of bravery by identity.

We all can agree that HIV is a problem. Around 110,000 Britons have the virus, and one in four of them don’t even know it yet. In 2014 alone, more than six thousand new cases were diagnosed. In Sub-Saharan Africa, almost 25 million people test HIV-positive, of which around 3 million are children who in most cases acquired it from their HIV-infected mothers during pregnancy, birth or breastfeeding. More importantly, this isn’t a problem only in the gay community, HIV rates are increasing among heterosexual people as well. A person with HIV has become a lot more than a bigoted stereotype from the past.

But it tells a lot about the character of a person, who after learning about the condition about four years ago continued having unprotected sex without informing his partners and thus possibly exposing a number of them to HIV. Due to the confession, a windfall of lawsuits from his hundreds former lovers is about to follow.

The highbrows of media, meanwhile, criticised tabloids for the HIV hunt before Sheen’s confession and feared the return of ‘deadly stigma of the 1980s.’ At that time, out of sheer unfamiliarity and ignorance, terms such as ‘gay disease,’ ‘gay plague’ or ‘gay cancer’ were used to describe HIV epidemic because of the most common association, which then caused distressing experience to many. What returned instead wasn’t bigoted attitudes towards people with HIV in the 1980s, but a moral inversion of the 1990s. In 1991, a legendary basketball player, Magic Johnson, contracted HIV due to – as he told at that time – sexual promiscuity and was hailed as a hero and a role model for others, despite clearly responsible for his own actions.

By pretending that Charlie Sheen is a moral hero, when his behaviour is best described as reckless and destructive, both genuine victims of HIV and hedonistic narcissists are put on the same moral level. Sheen himself, no doubt, would disagree even with this. In his open letter to Today, he excused himself from any personal responsibility and took the moral high ground by blaming ‘unsavory and insipid’ women. We know, however, the difference between the two. Victims such as people already born with the disease or those who transmitted it due to lack of responsibility by their partners to inform about it aren’t equal to those who ignore all rules of prevention and hence are exposed the most.

What could be more destructive to the fight against the stigma than lumping everyone in the same category? I cannot help but wonder how turning HIV into the ‘Charlie Sheen’s disease’ will alleviate the traumatic experience of those tested HIV-positive. This might prove to be therapeutic to Sheen, whose confession finally stopped all the rumours and blackmail by others, but for the majority of people, this could change what the public thinks about the disease. In Britain, two thirds of the population show no sympathy towards people with HIV. Making the poster-boy of Hollywood depravity a hero would just increase the numbers of such people.

The media and people are obsessed with the search of modern day heroism. By turning every washed up celebrity into a saint, we essentially say that there aren’t any heroes anymore. Luckily, Charlie Sheen, due to his vast wealth, he can still live up to the given sainthood by committing to the struggle against HIV and AIDS. But until that happens, Charlie Sheen is no hero of the disease, just a reckless and misguided man. 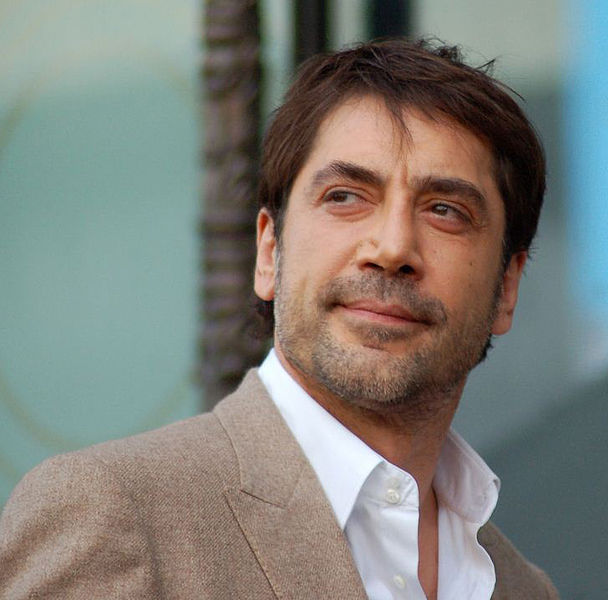 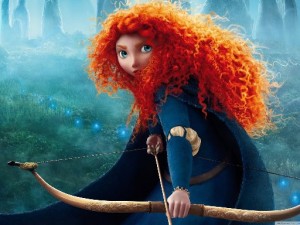 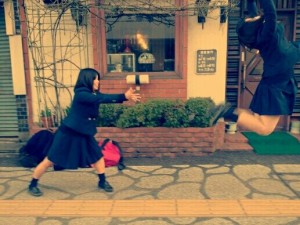 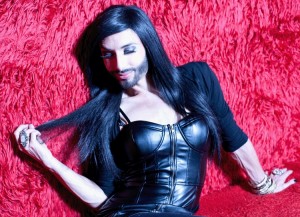