In this experimental art film director Michael Langan analyses the movement of human body through dancer Terah Maher’s motion. “Choros” follows such masters as Eadweard Muybridge, Etienne-Jules Marais and Norman McLaren; all of them spent years studying the manual human and animal movement.

M.Langan goes further by using new digital technologies. He films about 32 digit shots per a second, and then stretches it within a certain period of time.

Here is 13 minutes of pulsing, hypnotizing and fixed view, which is an incredibly nice to look at.

Love in a bathtub – another Japanese trend

El-P: Wolf in a Shearling 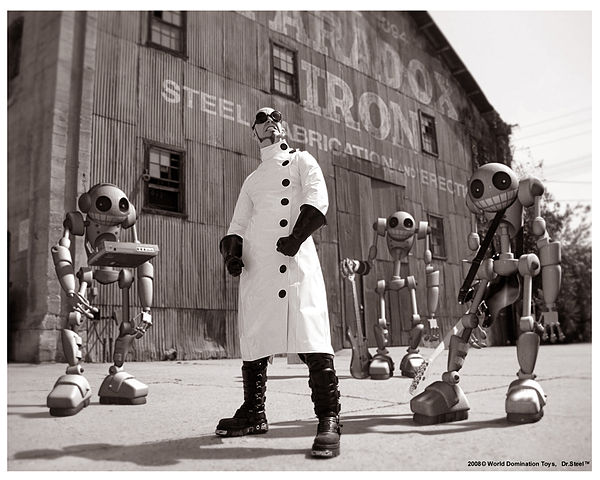 Dr. Steel: a man who would be the King 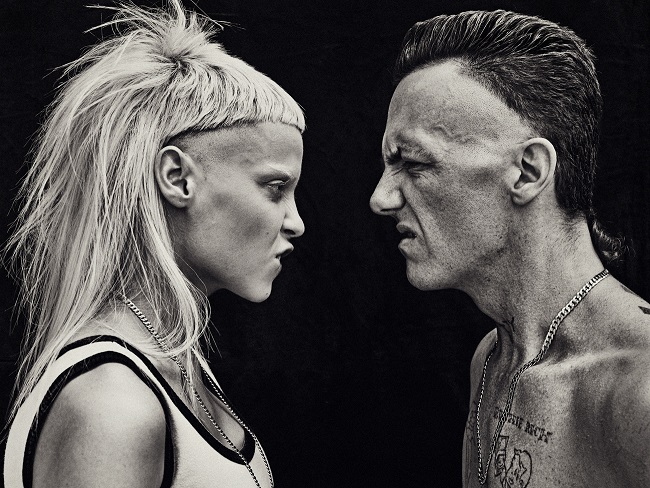 Die Antwoord: The Answer, The Question, The Riddle

The Knife – Sharp and Soft Vibes 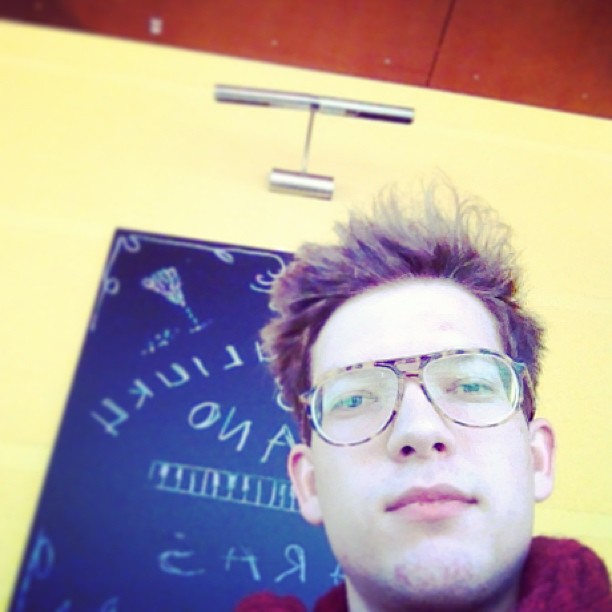