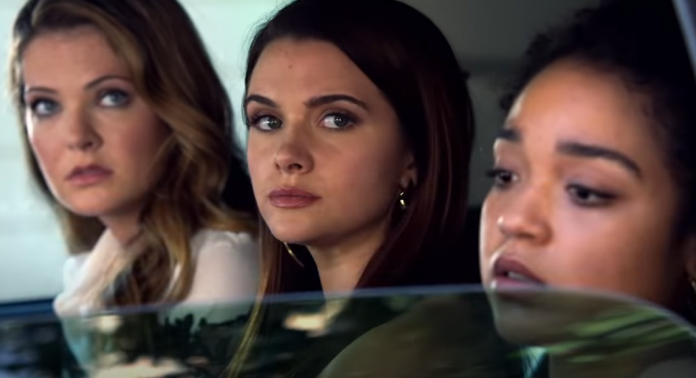 “The Bold Type” is a dramedy series directed by Sarah Watson. It was released on Netflix in 2017. The series was inspired by the life of Joanna Coles who is editor-in-chief of “Cosmopolitan” magazine. The story of the series revolves around the outrageous lives of three best friends Jane Sloan, Kat Edison, and Sutton Brady, who work in a global women’s magazine called the “Scarlet”. It stars Katie Stevens as Jane Sloan, Aisha Dee as Kat Edison, Meghann Fahy as Sutton Brady, and Melora Hardin as Jacqueline Carlyle who is editor-in-chief of the “Scarlet”.

The series is set in New York city, and it tells the story of three millennial women who work for “Scarlet”, a fictitious global women’s magazine led by Jacqueline Carlyle, its editor-in-chief. The young women manage their lives in the big city, including dealing with turns and twists in their professional paths, personal lives, and various life dilemmas that come their way. The series touch upon many heavy issues and topics of contemporary world such as breast cancer, sexual orientation, rape, gun control, and so on. 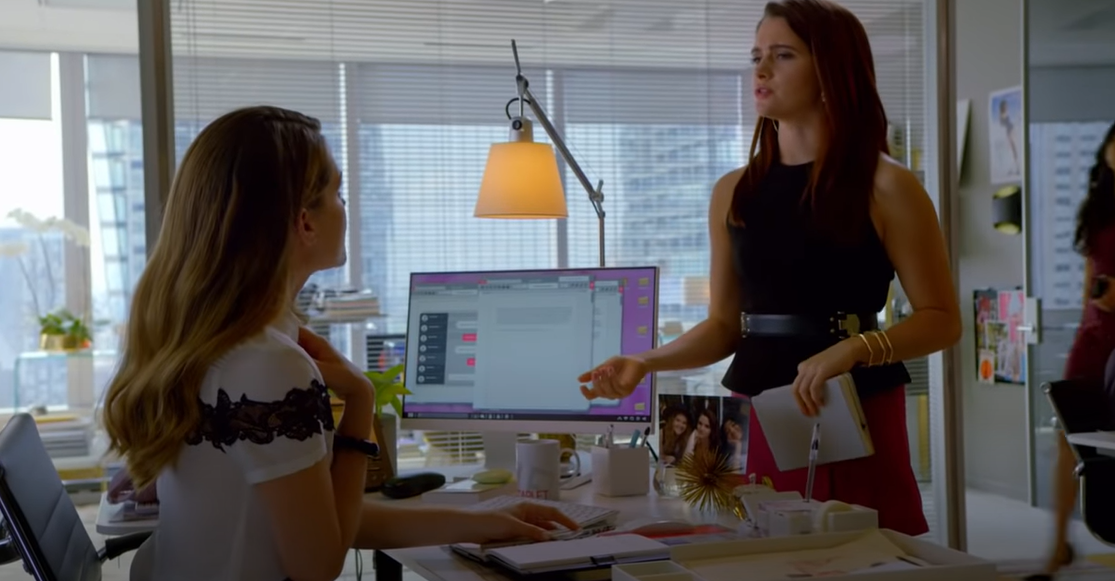 Talking about the main characters, the three best friends face similar issues and challenges, but they are very different. Jane Sloan is a newly promoted writer who tends to write stories about interesting angles on political issues or topics she is either uncomfortable with, such as for example breast cancer, or has personal experience with, such as for example admitting she had never had an orgasm. Jane is an outgoing, ambitious, rigidly organized perfectionist who often thinks she knows the right thing to do even though it usually is the opposite. Kat Edison is the head of the Social Media department for “Scarlet”, and she always uses social media to address important issues and topics while growing the popularity of the magazine online. Kat is outgoing, inventive, easygoing, and very outspoken because she has no problem standing up to what she believes in. Sutton Brady started working as a low-level assistant to Lauren Park (Emily Chang) who is an executive editor of “Scarlet” but after three years she got transferred to the Fashion Department where she pursued her true passion which is styling. Sutton is practical, hardworking, stubborn, hilarious, and sometimes indecisive. As mentioned before, the girls are very different, but this is what makes their friendship so colorful, beautiful, and real because they complement each other. In addition, it’s important to mention Jacqueline Carlyle who is the editor-in-chief of the “Scarlet” and has a huge role of a mentor or even a mother figure in the girls’ life. She is clear, confident, and very good at what she does. Also, she is challenging, but supportive and always strives to help the girls and the other characters grow, especially when they make mistakes. 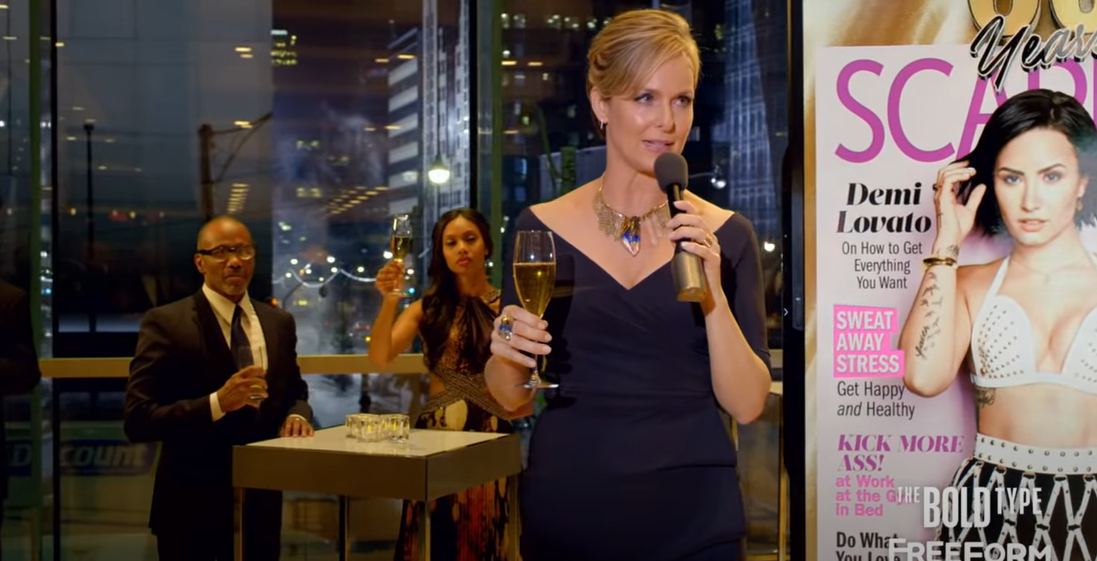 Therefore, there are three reasons why “The Bold Type” is worth your time: it is steeped in current events, it tackles heavy conversations, and it portrays realistic and complex relationships. Talking about being steeped in current events, there are 4 seasons (soon 5th will be released) and they are all released one season per year since 2017. Thus, they are up to date and tend to address current events that are happening in contemporary society. In consideration of heavy conversations, they are always both personal and universal and sometimes they are very heavy. Although what I really like about these conversations is that they not only cover these topics, but they show them from different points of view, and they show how to cope with various issues. Also, all heavy conversations and issues are eventually solved which makes them seem not so scary. What is more, apart from covering serious topics, there are many topics that portray something that people don’t want to talk about. E.g., In one of the episodes Jane told a crowd of people that she has a yest infection or in another Kat opened up about being bisexual. There are various issues and difficult or embarrassing topics that are covered in these series because every episode has one of these issues/topics as the center idea of the whole episode. Lastly, considering the complex relationships, the series have very interesting and involving romantic and non-romantic relationship storylines.

To summarize, I really liked these series because I admired the scope of various topics that were covered in it. But more importantly I liked the way they were covered and that there were many heavy and uncomfortable topics that were presented from various perspectives allowing the viewer to see different sides of the story and to decide how to cope with one or another topic. I would recommend these series for everyone who are interested in both: easy topics such as various relationship drama (without being too cheesy) and the heavier topics or the embarrassing conversations. The best thing about these series is that the heavy and embarrassing topics are presented in a way that doesn’t make you feel like someone is pushing their one-sided opinion down your throat. I promise you; these series will make you laugh so hard it hurts but it will also make you cry your soul out.