Every day various questions arise regarding the problems in modern society. Many cultural and social problems have a small or large-scale effect on people’s lives. Meanwhile, more and more playful art that puts a smile on many passer-by’s faces appears on the streets.

Street artist Dran draws witty works that balance between mild irony and black humour. It is impossible to pass by such drawings without noticing them. Revealing his humorous and at the same time clear view on society’s sore spots, the artist creates images that convey expressive messages to the public.

This French street artist uses his art to comment on sensitive public issues related to current and past events. Being “French Banksy”, in a sense, he equates his point of view with the English graphic artist’s messages. Dran uses his dark sense of humour to criticize modern culture. Often, his works depict children with coloured pencils.

Dran began to draw in his childhood, wanting to express himself, he copied images from comic books that he used to read. He started drawing at age 13. Having been admitted to the art school in Toulouse, he studied hand movements, shaped his style, which was supposed to be different from his peers. He continued perfecting his skills in the illustration, graffiti, drawing, painting, stencil, silkscreen and photography areas which later gave him a great deal of experience.

The artist reveals children’s natural imagination, critiquing social problems such as failed marriages, the inability of couples to stay together, environmental pollution, excessive consumption and unsorted waste. Every Dran piece contains a hidden message that the public needs to understand.

Critical scrutiny of society in his art illustrates many shortcomings of modernization. Dran, also known as a member of ‘’Da Mental Vaporz” group, became a striking figure in the French street art scene. His works are now seen throughout Toulouse and on other French streets. The thought-provoking caricatures call for action to solve global problems.

Dran is a true street artist who makes people think and not turn their eyes away from his work! 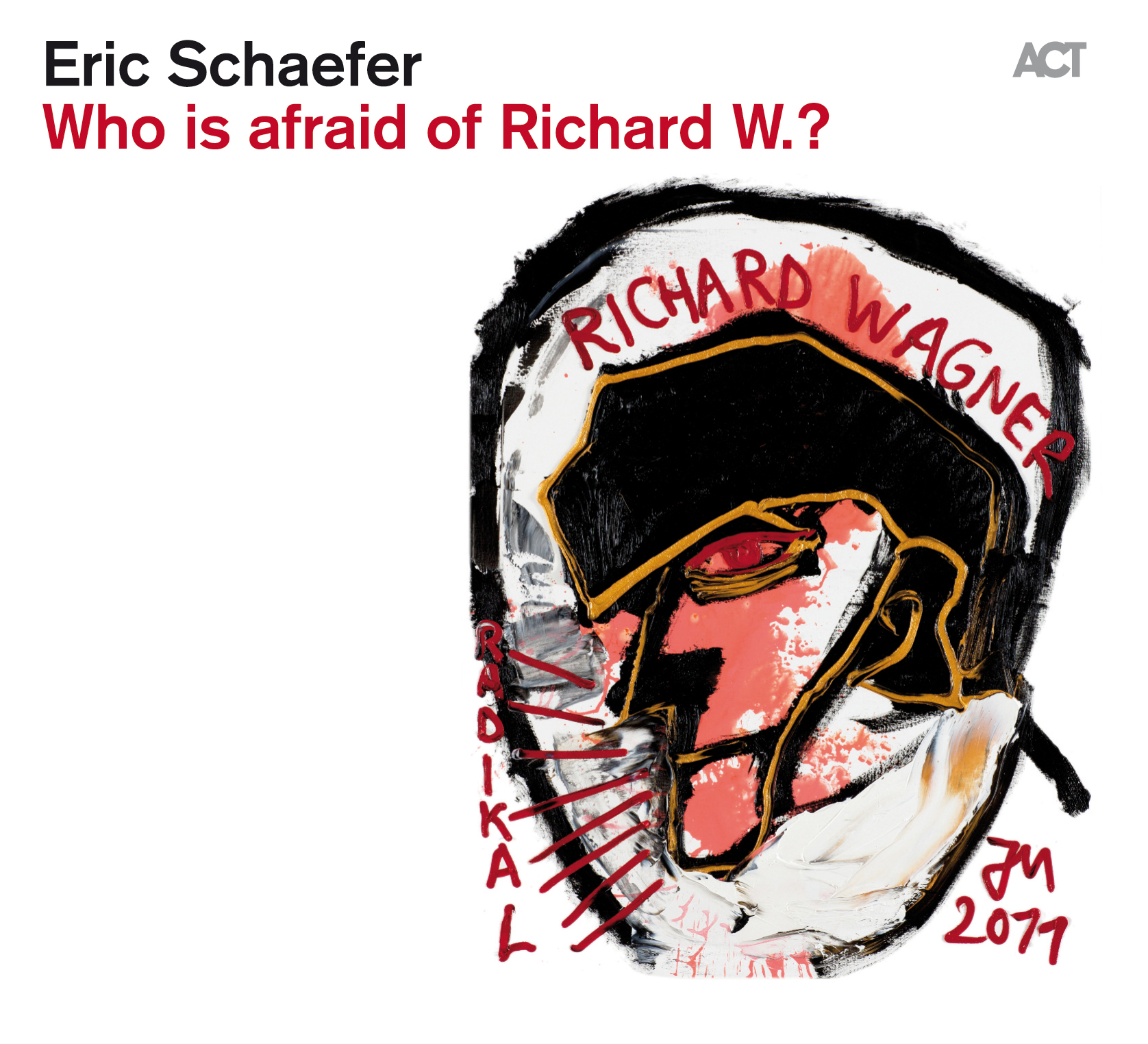 Jonathan Meese: Let’s have art take over the world! 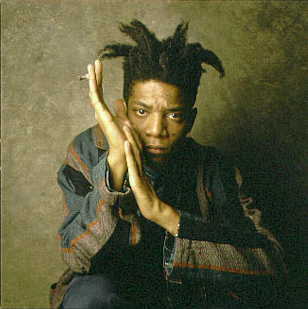