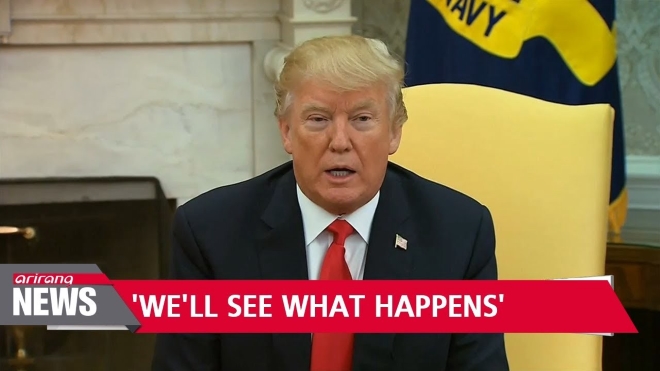 When I look at the world today I am, kind of, angry, but at the same time emotionless, because whatever we have is not an outbreak it’s an outcome. And it’s pointless to ponder too much around outcomes, cause that’s what just happened. So it is what it is.

I think it’s the last time I speak on the topic, cause the primary reason I ever blog is to get words out of my system and writing helps. And I just want to write down, that we brought this upon ourselves. Not by ignoring social distancing rules, or by failing to wash our hands, but by voting.

The way the world is (or used to be) organized is tricky. There are some common rules, several poles of power and influence, various bodies that track global events. This used to work for a while. And now it failed. I think there’s one key reason why. We forgot, that during elections, we elect people into positions of leadership. Into positions that were primarily created to manage kinds of issues, that we can’t sort out ourselves or in smaller communities. We elect parliaments, senates, and presidents to manifest OUR will and LEAD US through challenges that couldn’t be tackled without Unity and leadership. In the last 5 years, many countries lost trust in this setup, so real leadership got to ride the shotgun, while our preferences were set on a much lower scale. Governments around the world went to various legislative projects that will regulate where and when we can buy alcohol, redefining the concept of family, or Christmas, or Rave. We messed with women’s rights to choose, black people’s rights to protest or bakers’ rights to not bake cakes for gay people. For some people, it’s still a victory. There’s probably a baker somewhere who is finally ready to die knowing, that he will never bake a cake for a gay wedding.

So no one cared when Trump dismissed his own epidemic response team. We only find out now, that he also axed CDC expert in China. We also know that in the beginning, China wasn’t exactly honest about the virus. I’m more than convinced, that news and accounts like above will continue to pop up on both, global and national scales. I also firmly believe, that avoiding the aforementioned events alone could’ve led us to a very different outcome. It almost feels like a setup, I would call it a conspiracy if I wouldn’t know better. We have governments all around the globe prone to authoritarian rule and with limited or no experience in policymaking. We have governments elected to challenge an establishment, not by new ideas, but by enforcing the weird ones. We elected representatives not to govern, but to overcome representatives and ideas we hate. In our thinking, we often sacrificed what is important in exchange for a promise to get rid of immigrants, build walls and choose national interest first without really understanding what that national interest is.

Well, me neither, but then we are from the group that was too arrogant, too busy and too confident in systems in place that we never tried to understand the other half (including parents, neighbors or colleagues). We dismissed their existence instead and continued to enjoy ourselves because look how smart and hip we are!

I used the USA as an example, but Britain or Lithuania is not excluded. Italy failed too. In Lithuania, since the last election, our government didn’t really pass any fundamental legislation, on the contrary, even managed to break some things that seemed to work. Like our perception of freedom of speech. Before Coronavirus, we also had some ecological disasters and breakdowns in the system of education, and of course, nothing was handled properly. The government’s ability to respond & contain the crisis, OR to emphasize with its subjects is something bellow passable and this, somewhat good result was often achieved by selfless actions of other bodies, not the Big Govt itself. This is easy to explain because people from many countries will feel familiar with the phrase „Not my government“, or „Not my constituency“. There’s no trust anymore.

Ha! This fits the broken quarantine narrative very well. Why observe social distancing enacted by a government you don’t trust? Isn’t walking in a park the easiest form of public disobedience? This also goes the other way around. Our own government kept on lying to us even after being caught, because acknowledging a mistake is difficult, especially when you have a bunch of followers that will literally believe anything you say. So they said they’ve got it all under control. There were also early recommendations to avoid public places, but why do that, when everything is in control and our Prez attends a ball game? Now some of them say they are sorry (most of the time, because they’re forced to). They say mistakes were made, but we must understand and forgive. They say they work around the clock and in three shifts to solve it. In other words, they lie again. There’s no such thing as a premeditated mistake and that’s exactly what happened.

Our world is not going back to what it was they say. Surprisingly I see many positive things that the current situation can teach us. It’s little things: ways we work, relax and communicate for example. But for now, when most of the people are still somewhat certain about their next paycheck, I don’t really think it will change the way we vote. We still have enough strength and time to argue and take sides. So while talking about the future, I’ll probably just borrow the most reassuring phrase, from the most powerful dude in the world.

Disclaimer: To reiterate. I’m not blaming Trump or the Lithuanian version of him in anything related to the spreading of Coronavirus. Simply because they, as well as so many other governments around the globe, are clearly not equipped to deal with it (some because they’re dumb, others because of infighting, others because of corruption and lies, some others due to all the reasons above, but absolute most of them were elected in fair elections. To destroy the Establishment, you know… Well that they did).

I’m not really blaming anyone, cause everyone is to blame. This is pointless & Karma is a bitch.