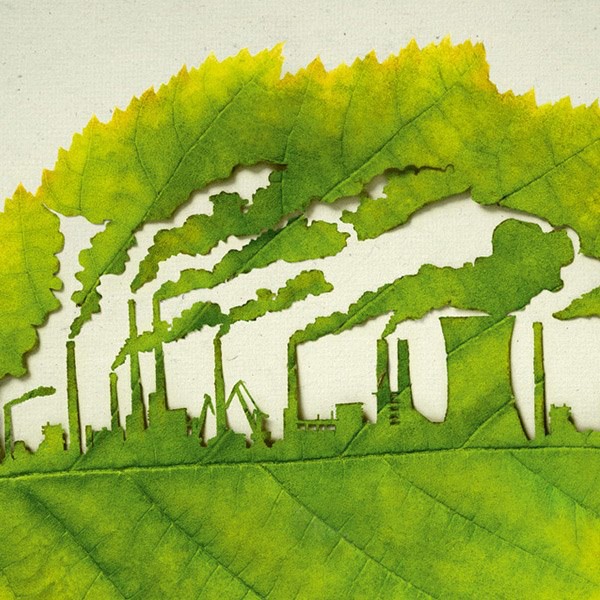 The European Environmental Bureau released its assessment of the environmental performance of the Lithuanian Presidency, based on ‘Ten Green Tests’ set at the beginning of the Presidency.

The verdict was a mixed one. On climate issues, the Presidency performed poorly, siding with the Member States taking the least progressive positions in the negotiations to reduce the presence of super green house gases on the market and allowing Germany to block an agreement on CO2 emissions from cars. While it is positive that the Presidency managed to get an agreement on F-gases, there is no doubt that it could have gone further sooner at low cost. It missed the chance to explore potential bans and to deliver a better deal for the climate.

The Presidency was similarly regressive on biofuels where no deal was reached but the Presidency’s proposals, if accepted, would have allowed an increase in the share of harmful biofuels in transport beyond current consumption levels.

However, the Presidency has been commended in today’s assessment for its record on biodiversity issues, getting the discussions on the Commission’s legislative proposal on invasive alien species off to a good start and putting the financing of biodiversity and green infrastructure in the political spotlight. Its success in securing an agreement on the EU’s framework for implementing the Nagoya Protocol to the Convention on Biological Diversity [1] is also a ‘win’ for international biodiversity conservation and should help to bring the Protocol into force.

The Presidency role in the negotiations on the revision of the Environmental Impact Assessment Directive has also been constructive, even if the outcome thus far is less than hoped for.

Attention now turns to the Greek Presidency which will have many important files to deal with. They have an opportunity to ensure that the momentum which carried the Commission biofuels proposal to almost reach its conclusion will take it all the way in the first half of 2014.  Expectations are also high for their work on invasive species, plastic bags, marine litter and fisheries subsidies.

The full assessment is available here.