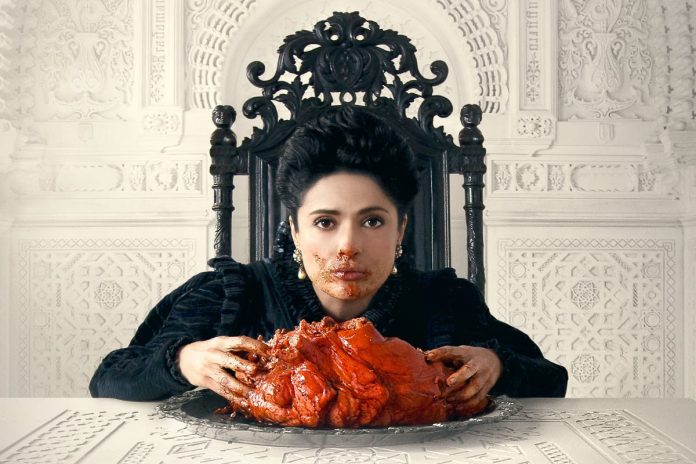 How much of reality can be behind an ordinary tale? Probably, most of us would admit that tales reveal a lot about a human, his nature, secret desires, and sins.  Tale of tales is the best evidence of the ability of one outstanding story rendering a powerful moral about human pride, arrogance, vanity, biggest desires, and deepest passions. Obviously, this fairy tale is not for the children and not even for the adolescents.

Tale of Tales, directed by Italian Matteo Garrone, received good critics despite the decision to chose the film style, absolutely new and unknown to himself. The ambitious, fantastic, historic project, which intercuts between the three stories.  You might have heard about this director from the films, such as Gomorrah (2008) and Reality (2012), which were discussed, awarded, and presented to a global audience at Cannes Film Festival. Tale of Tales somehow reminds of Brothers Grimm fairy tales. There’s pretty much fantasy, cruelty, twists of people’s lives, unexpected script lines, and passionate scenes. 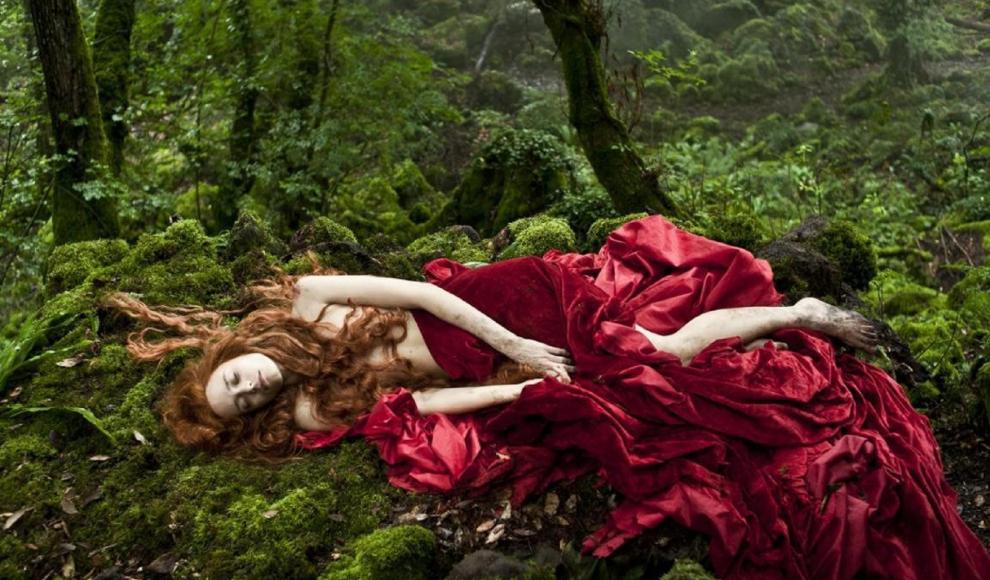 Working for the first time in English, as well as with special effects, Garrone put himself on risk, but we could say he nailed it! As the director says: “I started creating realistic, true to life films, investigating relevant topics. But thinking about Tale of Tales I was looking for a new role for myself. 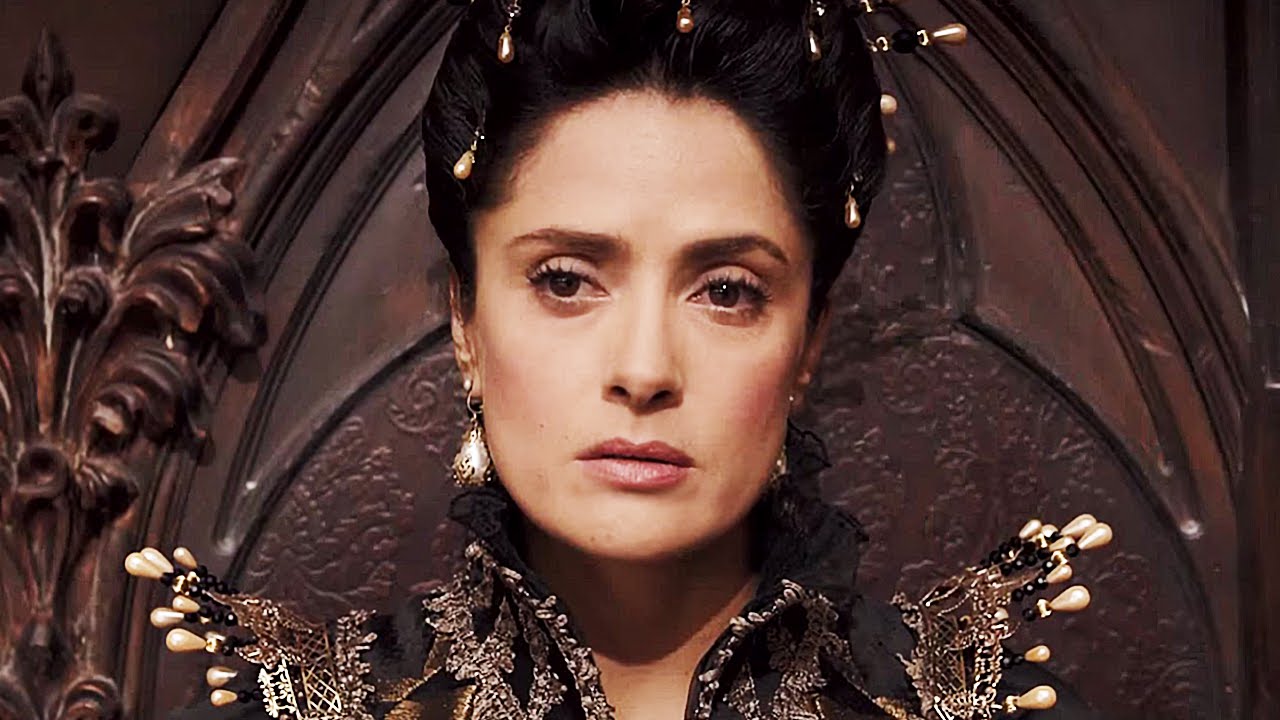 Bringing fairy tales’ aspect to my creation, I wanted to create a film, which looks very theatrical on the outside, but true to life and bringing a message to a viewer on the inside. It was my debut in this genre.” 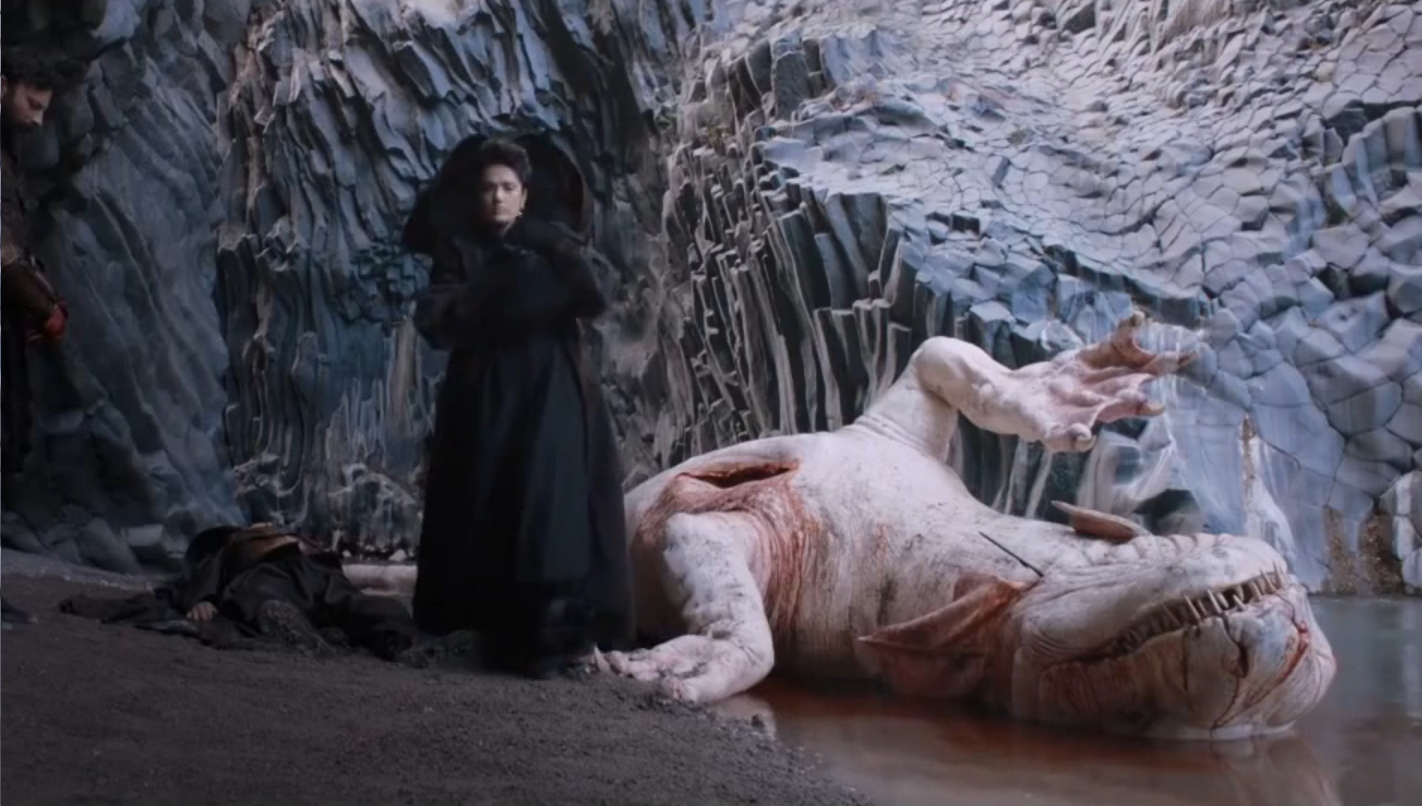 Based on the critics, this film is simply breathtaking – an outstanding story, based on the myths, collected for a long time, and the stories of poets. This quite crazy film is a result of a cruel imagination, fulfilled with beautiful scenery, erotics, significant script, new colors, and consistent story until the last minute of the film. Three great stories that merge into one great result. 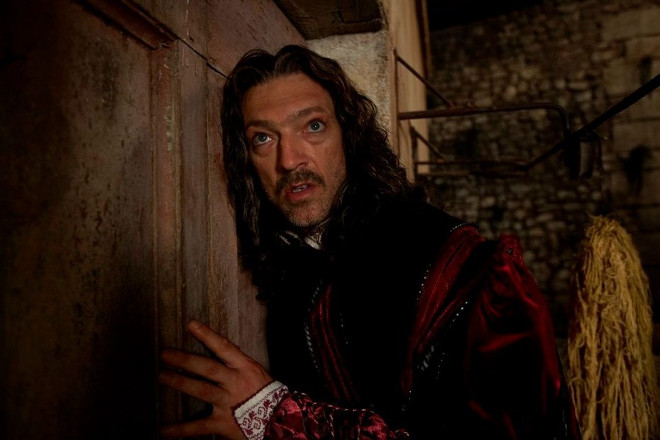 The plot tells three different stories, but all characters have one thing in common – relentless desires. In the context, bad qualities are highlighted: greed, selfishness, jealousy, hate, and even lust. The film is full of symbolism and hidden thoughts. The characters living in a fairy tale convey realistic feelings and phenomena, which we can face in our daily life. Even the last scene is full of metaphors. The director invokes tale motives to reveal a true human nature and we are not talking about the good side of it.

The costumes of the movie are worth a separate review. Their extravagance, colors, maintenance, and creation of complete appearances, trying to adapt to that period fashion are simply surprising.

Also, the actors brought top-notch performances. There were no doubts about the certainty of the tale, facts were told precisely and no logic mistakes could be spotted in this film full of fantasy. There are no doubts, the star of the film is Vincent Cassel, whose performance reveals all the sides of his character. This actor has already performed in a film of a similar kind and, so he felt really good in this role. Salma Hayek was stunning in her role and as always, she put all of her effort to emotionally and passionately complete her character. 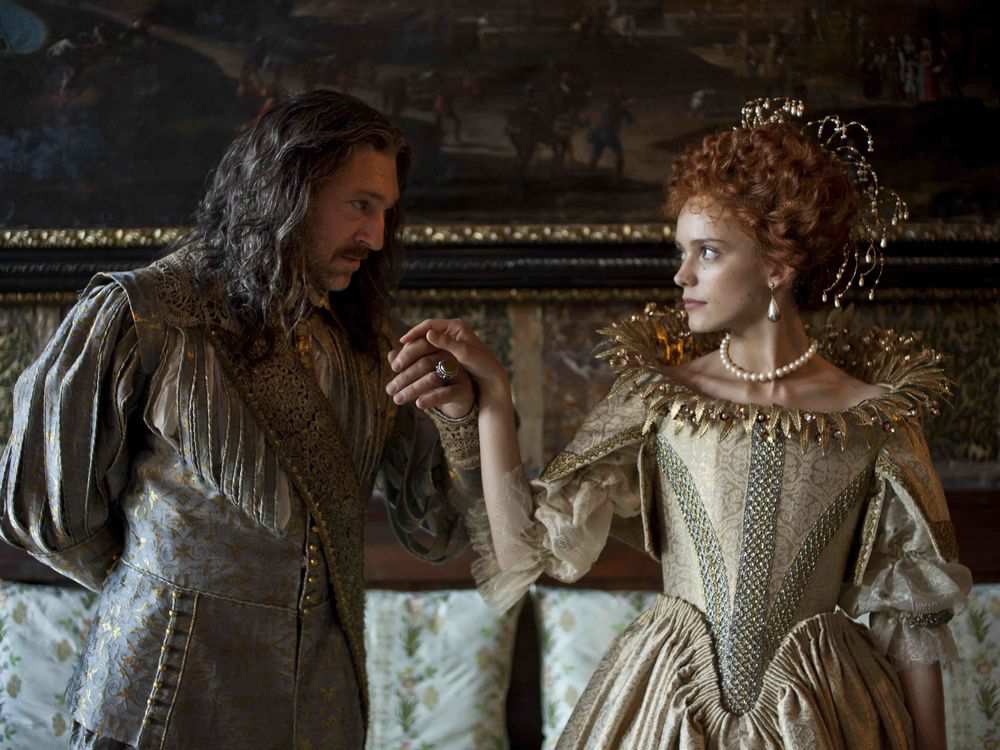 This film requires a mature viewer, who wouldn’t be too lazy to get deeper into the story and the characters’ feelings. A new look to the world full of fantasy, asks you for concentration and attentiveness, which then lead you to understand the main idea of the film and what the director wanted to convey through the inner dramas of miserable characters. It is a perfect choice for those, who are not afraid of a story screening from a different “angle”, and for those who are already done with hackneyed plots, predictable and dull movies.

Tale of Tales – is a bit different, overwhelmed with pain, inner contradictions, desperation, and terrible imagery, tale. The film, which makes you love it or hate it, but leaves no one insensitive.