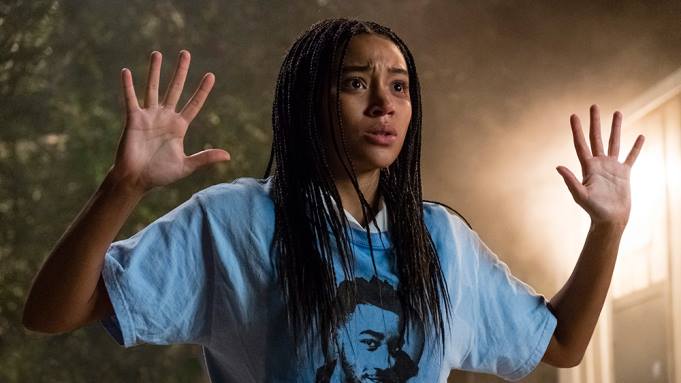 “The Hate U Give” is a 2018 American drama directed by George Tillman Jr. The film focuses on Starr Carter, a sixteen-year-old African American girl, who is being raised in a less-fortunate black neighbourhood, called Garden Heights, and Khalil, Starr’s childhood best friend. The movie displays themes such as racism towards African American people, bravery in the times of despair, and the worry of being looked down upon. “The Hate U Give” demonstrates the disregard of black people’s rights, covers important topics that are being discussed in today’s world, and raises awareness of the effects that violence brings.

The film portrays a dispute between African American community and the police. The disagreement between two sides started when Khalil, Starr’s childhood friend, was killed right in front of her by a police officer, who mistakenly thought that a hairbrush was a gun. The story takes place in a place called Garden Heights, where less fortunate dark-skinned people live. The time when the film is set is the 21st century. The film reaches a dramatic climax when the people of Garden Heights start a riot because the officer, who shot the fatal shot, ends up being admitted as innocent by the grand jury. The film ends in the town’s community turning in the gang, which had a lot of control over the small district, to the police. 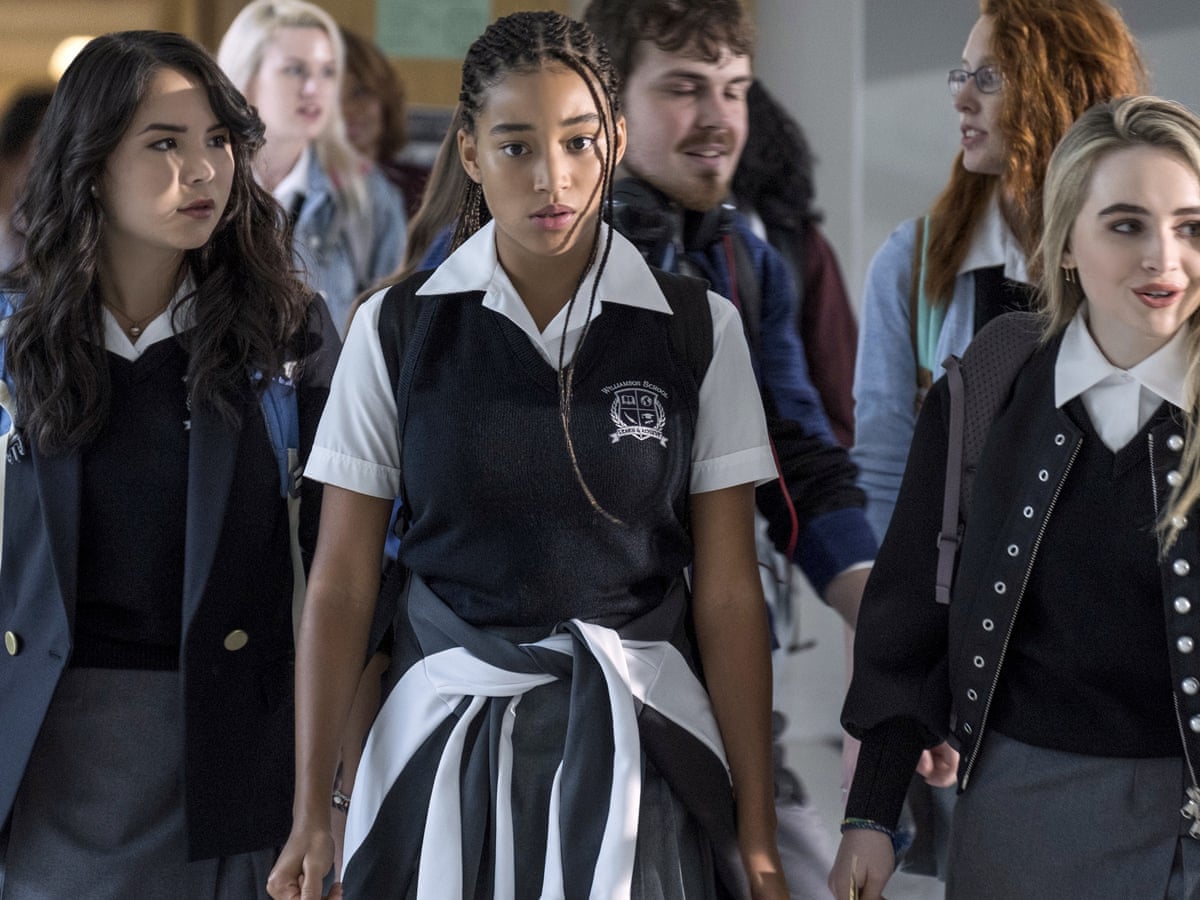 “The Hate U Give” presents relevant topics, that include prejudice against specific cultural group of people, a new-found courage to do the right thing, and the pressure in choosing to be the real or the fake version of oneself. However, the most crucial theme that is being displayed throughout the movie, is how the public uses the stereotypes of dark-skinned people, in order to justify violence and racism against them. The themes in the movie are all significant because they portray the ongoing racism issue that is still continuing to this day. As well as telling people that it is okay to be scared sometimes, but that fear should not stop them from being truthful. The events shown in George Tillman’s movie attract people’s attention to the damage that the brutality can do to personality development. All of these topics make the movie itself very interesting and educational for the young, as well as more mature minds. It is a well-acted film, where the actors did a great job at acting out the story and portraying their character’s emotions. The scenes are realistic, original, and shot in the highest quality. The story is also beautifully written, which automatically makes it easy to be drawn in and not loose interest until the very end of the film. As the film is for sure interesting, it goes by quickly, but it does not leave you frustrated. There are no irritating cliff-hangers or scenes. Each and every scene is thought out, made with purpose. The director did an amazing job at working with this movie. 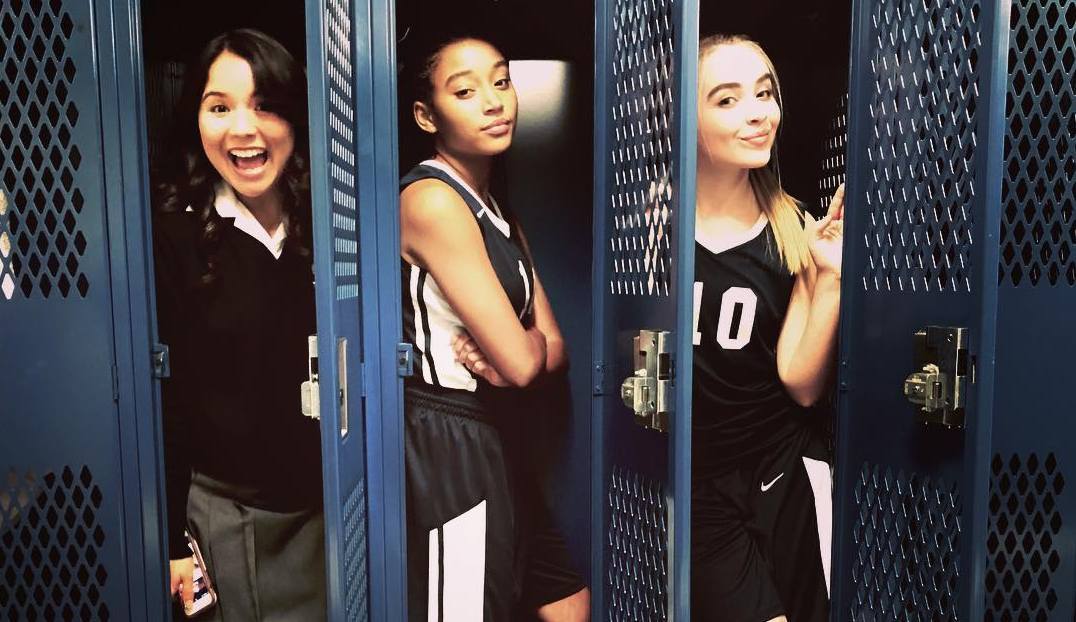 “The Hate U Give” is one of the most instructive films ever created. It is suitable to youth and grown-ups. I personally have watched it five times now and have not regretted every single one of them, because it is the kind of film that it is not afraid to address topics such as the dismissal of human rights and the ferocity induced by the police force towards a specific cultural group of people. The movie talks about the importance of showing bravery in frightening situations and it states that nothing good can ever come from violence, this makes the film interesting to watch. I really enjoyed watching it and now I sincerely recommend it to everyone that has not seen it yet. It is one of those films that you have to watch and show it to your kids.