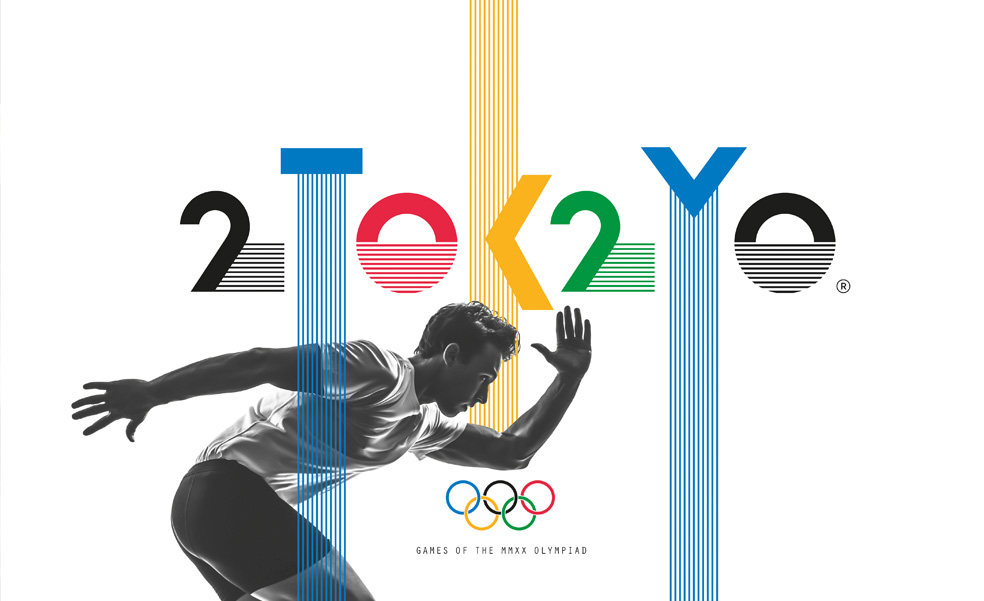 The Tokyo Metropolitan Government has passed a bill that prohibits discrimination on the basis of sexual orientation and gender identity, Human Rights Watch said. The act, enacted on October 5, 2018, also commits the city government to conducting public education about lesbian, gay, bisexual, and transgender (LGBT) rights.

Tokyo authorities were inspired to draft the bill in advance of the city hosting the 2020 Summer Olympics, Human Rights Watch said.

“The Tokyo metropolitan government has enshrined in law its commitment to hosting an inclusive and rights-respecting Olympic games,” said Kanae Doi, Japan director at Human Rights Watch. “The authorities now need to put the policy into action and end anti-LGBT discrimination in schools, workplaces, and the wider society.”

The Olympics have driven some changes in how governments hosting the games act on LGBT rights issues. This has in part been a rebuke to Russia for the 2014 Sochi Winter Olympics. The Russian government’s passage of the discriminatory “gay propaganda” law marred the games, along with other human rights violations such as forced evictions, abuses against migrant workers, and media censorship. In December 2014, as part of its “Olympic Agenda 2020,” the International Olympic Committee (IOC) confirmed that all future host city contracts would include a requirement to specifically ban discrimination on the basis of sexual orientation.

The new Tokyo law states “the Tokyo Metropolitan Government, citizens, and enterprises may not unduly discriminate on the basis of gender identity or sexual orientation” and pledges that the government will “conduct measures needed to make sure human rights values are rooted in all corners of the city and diversity is respected in the city.”

Japan’s national government has, in recent years, taken positive steps toward recognizing and protecting LGBT people, Human Rights Watch said. The Education Ministry issued a “Guidebook for Teachers” in 2016 that outlines how to treat LGBT students in schools. That same year, Japan, along with the United States and the Netherlands, led a UNESCO conference on LGBT student bullying. In March 2017, the ministry announced it had revised the national bullying prevention policy to include LGBT students. Japan has also voted for two United Nations Human Rights Council resolutions to end violence and discrimination on the basis of sexual orientation and gender identity.

Despite these promising steps, Japan still has no national legislation protecting LGBT people from discrimination and does not grant legal recognition to same-sex couples, though more and more local authorities are doing so. It also labels transgender people who request legal recognition as having a “Gender Identity Disorder” and leaves them with no alternative but to undergo unnecessary and invasive medical procedures to secure official documents that reflect their gender identity.