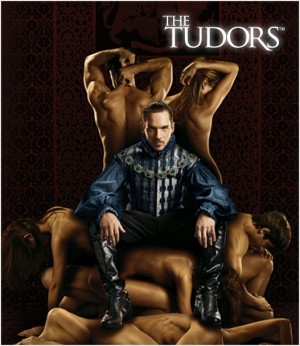 Yes, I agree, this topic isn’t right. It is just written in order to get your attention.

It is possible that you are great admirer of quality continuous dreams factory production and you have already seen some of these series but I am almost sure that you haven’t heard about all of them. And it is sad because the thing which now will open before your eyes are really miraculously and worth to see.

1. In the first place of our rating is impressive historical drama “The Tudors”. This serial is about most controversial Great Britain’s King Henry VIII and about six his wife. Also this serial shows that Anglicans are lag from great and powerful Rome Catholics church. “The Tudors” is just sinking in the lap of luxury. It is full of exclusive costumes, nudity and suffering people. This is real competition for power. You must to see it in order to understand the real nature of human beings and realize how the modern Europe was formed.

2. Talk about “Carnivale” is quite hard because this serial is something special, something nondescript moreover something definitely different. This is story about wandering funfair troupe in which background is developing battle between good and evil due to humanity survival.

This telling is about world full of wars and sins. And one day this world sees the coming of Antichrist.

3. Image the man from famous serial “Sopranos” who is forced to run from USA because of unlucky occurred situation. He is hidden in cozy and quit Norway’s city community which has no suspicions. Love, honestly and social justices are blooming in this city. What do you thing will happen to this city? The answer is in “Lilyhammer”. This is probably most funny cine drama on this and beyond this site of Atlantic.

4. You smoke marihuana? Are you dreaming about criminal life? Do you desire for adventures which can cost your life? And that will happen if your mum is dreaming about these things?  “Weeds” – balanced for housewives who have strong criminal propensity.

5. “Black Mirror” – this is three parts futuristic mini serial which is exploring social problems in stunning ways. We don’t say anything more about it because we don’t want to ruin the pleasure. Just enjoy.

6. “The Wire” – it is probably the best criminal serial ever. This serial is about fighting with organized crime, accurately with drug dealing.  The most by over thing about this serial are good developed characters, environmental authenticity and the brutality of criminal world.

7.  Gloomy and shocking Great Britain pride is “Luther”. This is detective show about black man who is London’s murder investigator and destiny has no mercy for him.

8. If you like “The Borgias” and you have already watched “The Tudors” it is time for you to start watch “Da Vinci’s Demons”. It is a lit bit lighter and more forged historical serial about Leonard da Vinci’s unknown part of life, Medici’s clan and Vatican’s intrigues.

9. Phrase “I have two dads” surprise no one anymore. “The New Normal” invites to see what lies beyond that more closer. This serial shows what kind of difficulties and challenges homosexual couples faced in their daily life with taste comedian spice.

10. And at last enchanting musical “Smash!” It is like project “Glee” but for adults. This is about intrigues of Broadway and the way of most impressive musicals up building. Enjoy!

Top 10 most stupid and ridiculous laws in the world 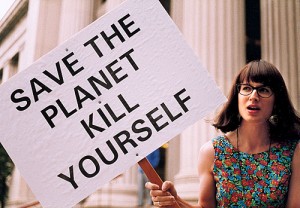 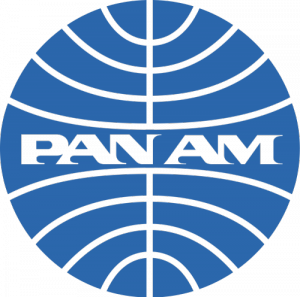 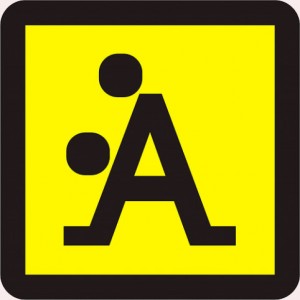