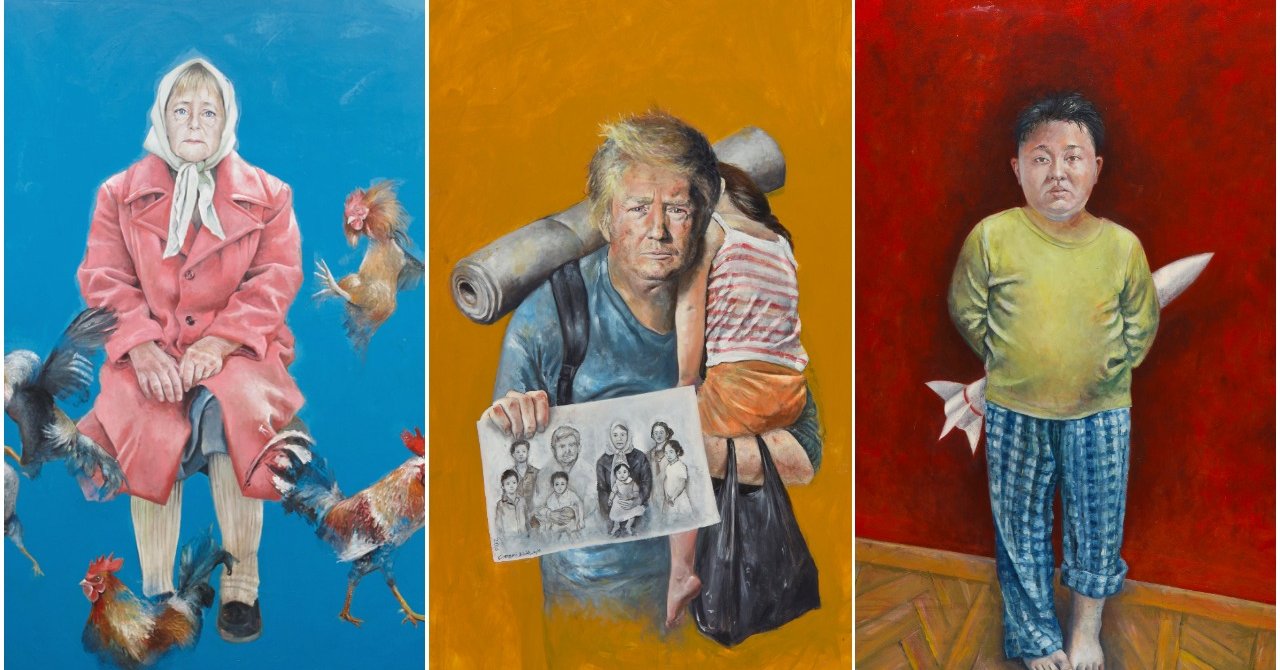 The Syrian artist Abdalla Al Omari thought of a truly interesting way of immortalizing world leaders. Today the refugee crisis is very topical, so why not try to imagine how leaders would look in their place?

In 2011 there was a civil war in Syria, and Omari decided to flee his homeland. The artist found asylum in Belgium, and he currently lives in Brussels. Upset by his experiences and the conflicts going on in the world, two years ago he started creating the paintings that he later called ‘’The Vulnerability Series”. Inspired by the injustices happening in Syria, he tried to pour out his anger; his paintbrush helped him with this.

At the start, Omari felt a personal want to imagine how supposedly great people would look in his or in other refugee’s places. In one of his works, the artist shows Donald Trump in the place of a worn-out refugee who is carrying a sleeping bag on his back, a sleeping child in his arms and a photograph of his family. At Present, the exhibition is taking place in Dubai where more paintings can be viewed featuring Barack Obama, Angela Merkel and a few other leaders.

Seven years after the Syrian war, more than five million Syrians are now refugees in the United Nations. Children are most affected by this as it is difficult to survive wars. Many have had health problems or even suicidal tendencies. Children shouldn’t be subjected to such horror, and it must be combatted.

Omari felt an emotional and conscious duty to become involved in the refugee problem. His goal is to send a message to the world and to those leaders, who are partially linked to the injustices happening in Syria. Maybe once they see these pieces they will understand what it means to experience such horrors and will understand how the refugees, who are not the cause of the turmoil in the world, feel. 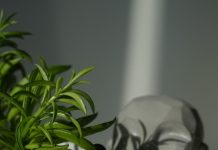